For citizens of the United States, the act of voting is perhaps the most powerful way to have our voices be heard. Whether voting in a nationwide presidential election, or in smaller, city-wide elections that determine our local representatives and laws, the act of voting empowers each individual citizen to stand up for what they believe in. 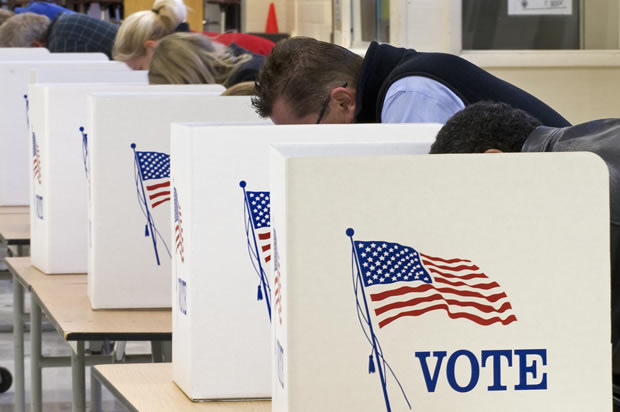 By today’s standards, most every US citizen over the age of 18 is allowed to vote. That is, an individual cannot be denied the right to vote based on their age, race, sex, or religious affiliation. However, there is still a group of citizens whose voting rights continue to be a topic of discussion even today: Those with a criminal record. Now, there’s a common misconception in America that individuals who have committed a felony are automatically stripped of their voting rights once they’re convicted of the crime. While this is true in some instances, it’s not always the case. The truth is, determining the voting rights of a convicted felon is often a rather convoluted process – which often leads those who have been convicted of a crime to not even bother looking into it in the first place. With that in mind, in this article we’re going to dig into the state-by-state laws concerning the voting rights of convicted felons, so that you and your loved ones have a better idea of what to expect should you wish to participate in an upcoming election – or any future election, for that matter. Stats and Facts Regarding Felon Disenfranchisement To be clear, the issue of disenfranchisement based on criminal history spreads far and wide across the entire country.

As we mentioned earlier, it’s a common misconception among American citizens that a person automatically loses their right to vote once they’re convicted of a felony. As we’ve shown throughout this article, this definitely isn’t the case. In fact, most individuals with a criminal record have at least some way in which to have their voting rights restored – whether automatically or through official processes. For those serving sentences of incarceration, or even probation, one of the main things that can help keep them going on a day-to-day basis is looking forward to their future life as a more productive and responsible member of society. In terms of civic responsibility, there may be no action more important than voting. That being said, it’s important for those who have been convicted of a crime to understand that they can still participate in local and federal elections at some point in the future – and they absolutely should choose to do so.